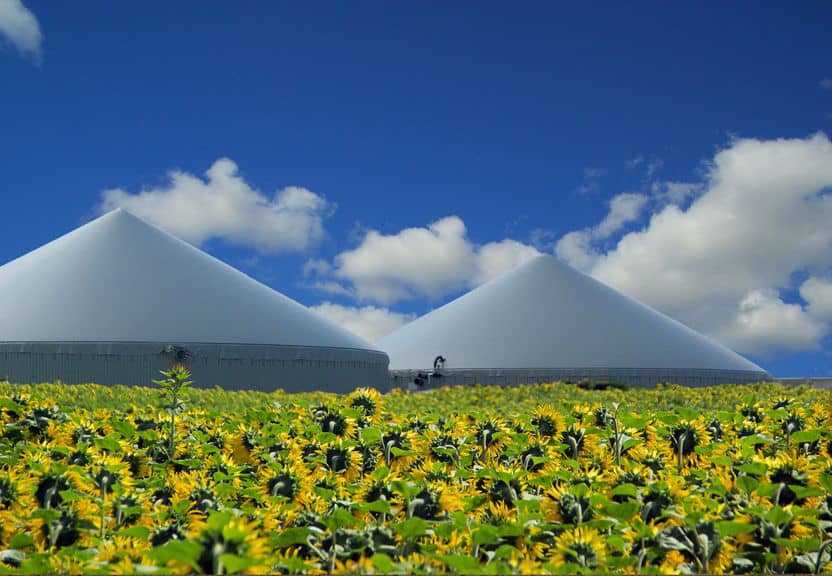 It is now operational at 25 AD plants in many countries e.g. Germany, Austria, Switzerland, Belgium, Finland, Slovenia, Netherlands, Czech Republic and the UK.

Licencees in each country are currently sharing the benefits of the brand with operators of the plants.

The benefits include increasing biogas production whilst improving stability and reducing both cycle time and odours.

Increased biogas production of at least 10% has been made in each anearobic digestion plants.

Micro-organisms including naturally occurring bacteria, crenarchaeota and euryarchaeota from both land and marine sources. Most species are not identified being un-culturable as isolates, but their extent can be determined by 16S rDNA analysis.

The product enhances the performance of indigenous micro-organisms elevating their metabolism due to the fermentation products, micro-nutrients and co-factors. We refer to them as affecters. Increased metabolism leads to faster waste break-down and reduced biological sludge production.